Live In Your Living Room: The Covers Sessions 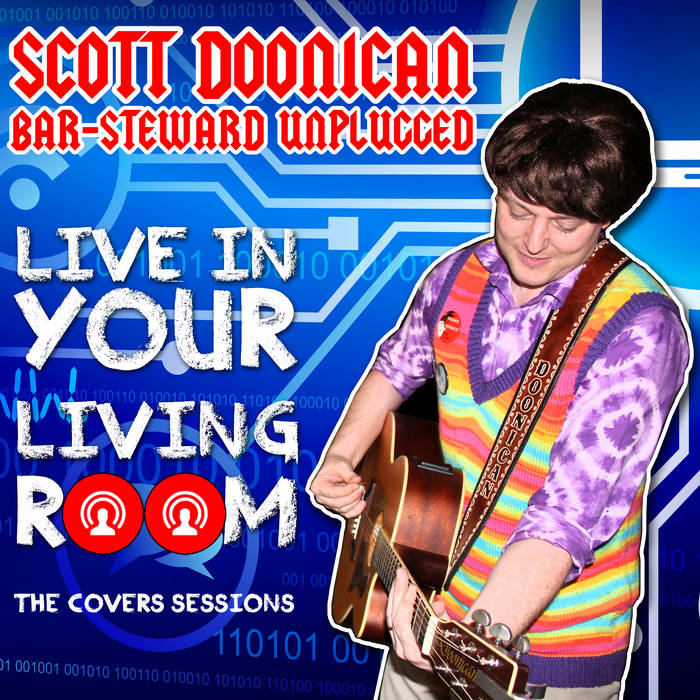 On 6th August 2016, Scott Doonican broadcast a live show to Doonifans via the relatively new "Facebook Live" function. During the build-up to the show, fans voted for the songs that made-up the 90 minute setlist, including a bunch of 'shameless covers', which he then recorded to make this free download for those who bought a 'virtual ticket' to the show.
Thanks for your support - CHEERS!

All songs performed by Scott Doonican
Tracks 1-6 were recorded on 28th July 2016, live in the studio, on a Yamaha SLG200S Silent Guitar, with additional vocal overdubs added to tracks 1,2,4 and 5, and piano overdubs on Track 5.
Track 7 was recorded on 23rd April 2016.
Track 8 originally featured on the 'Debut Records: Black Album' compilation album released on Record Store Day 18th April 2015

Bandcamp Daily  your guide to the world of Bandcamp